Presentation of COLLAGES at the “Casal de la Floresta” 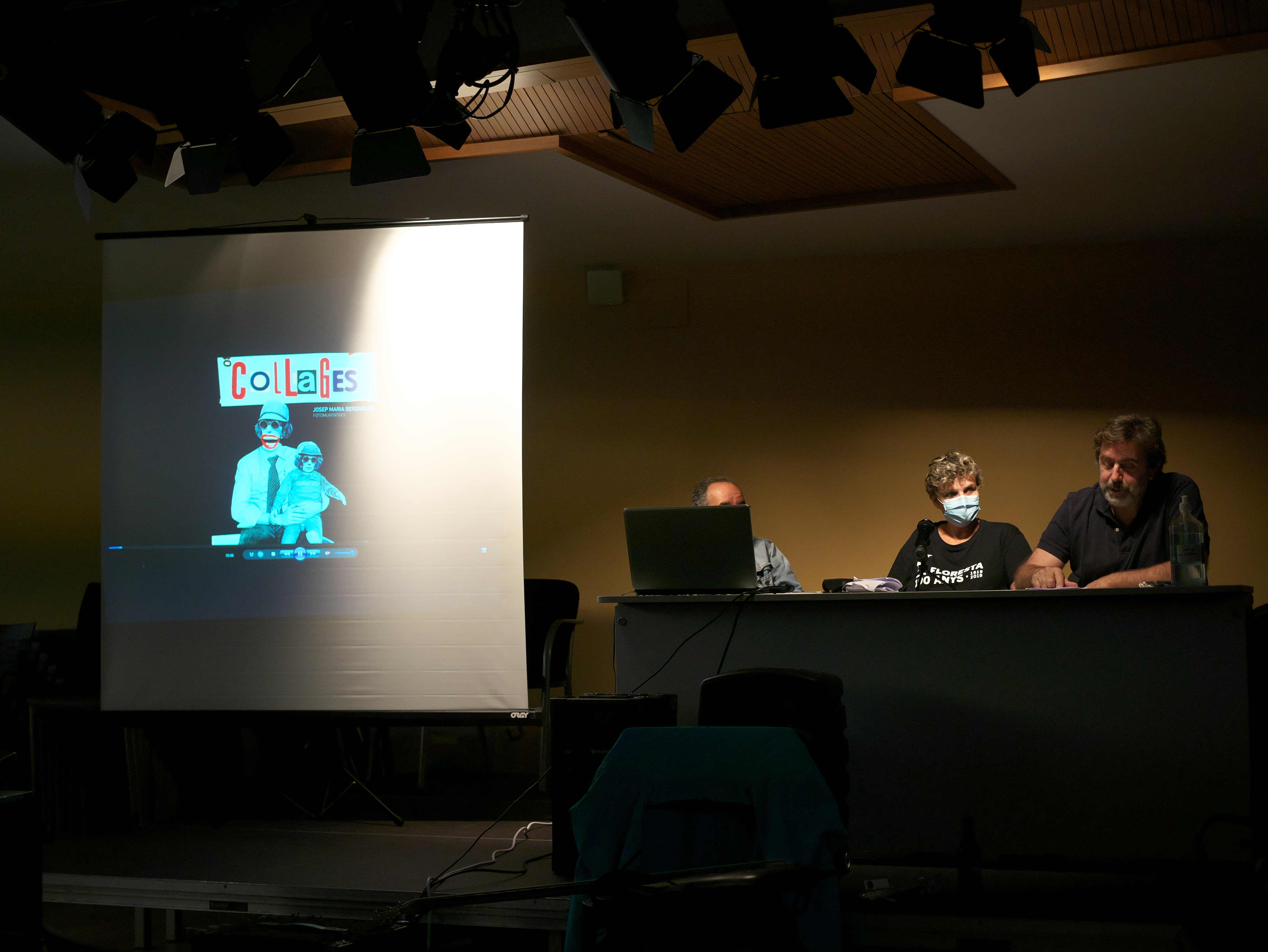 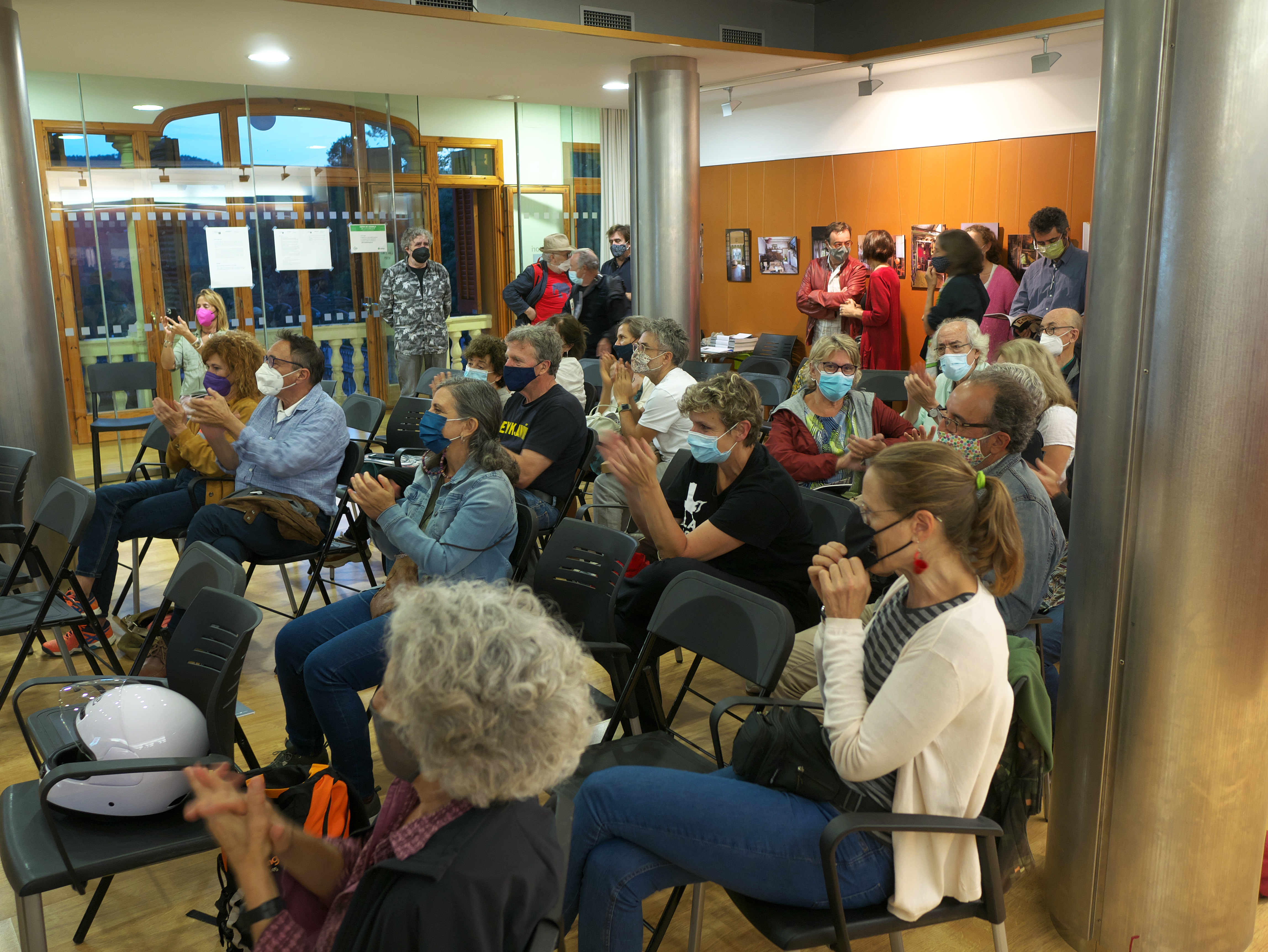 A collection of the photomontages created by Josep Mª Berenguer at the end of the 70’s, mainly to advertise the concerts held at the Casal de la Floresta. They are a valuable graphic witness of the golden age of the Casal and at the same time, an opportunity to publish, for the first time, an unreleased example of Berenguer’s art.
Prologue by Mariona Berenguer, Mont Carvajal, Piti Español, Rodolfo Hoyuelos, Onliyú, Toni Ricart, Quicu Samsó and Oriol Tramvia. 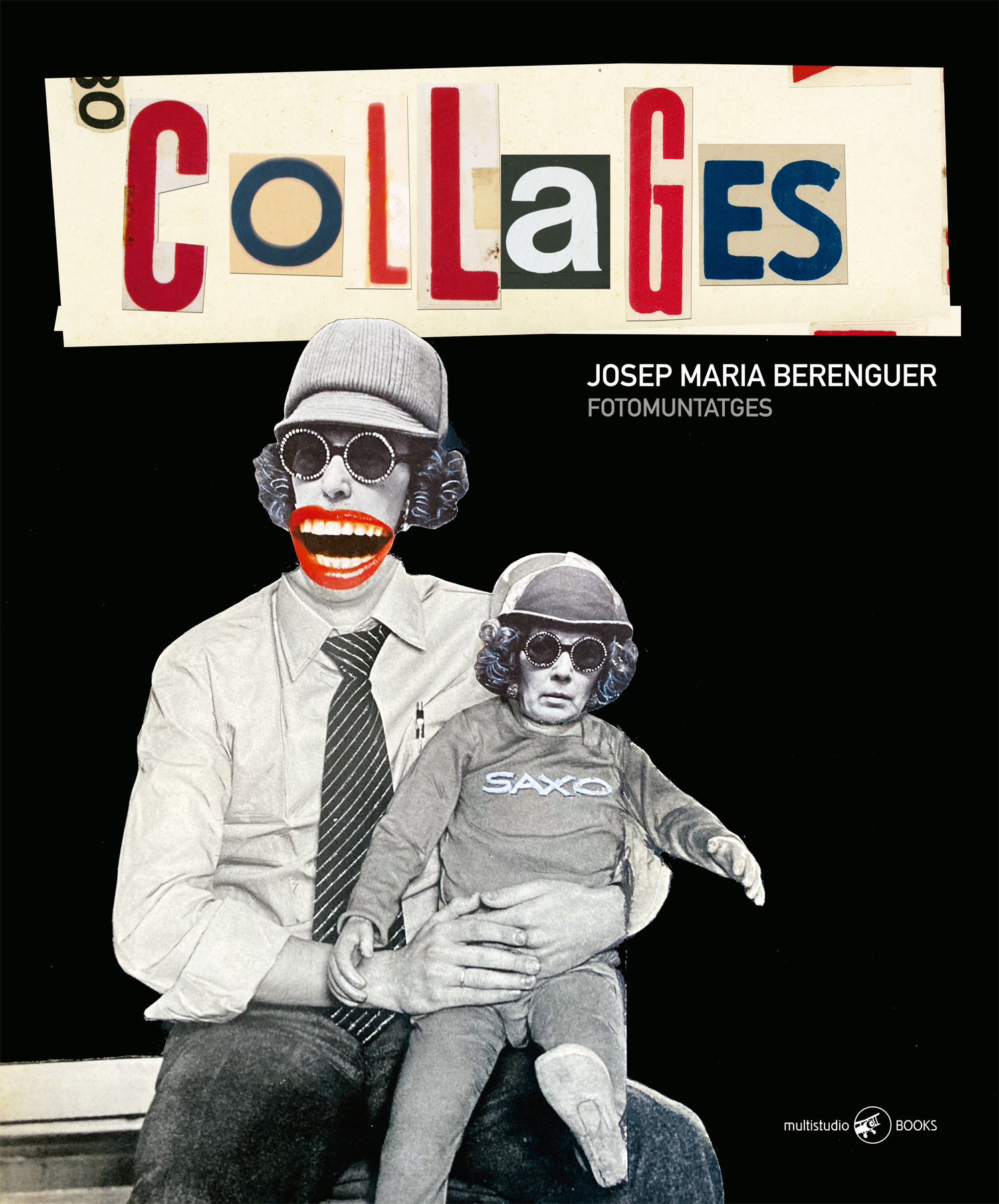 Presentation of the new collection 12 PRINTS 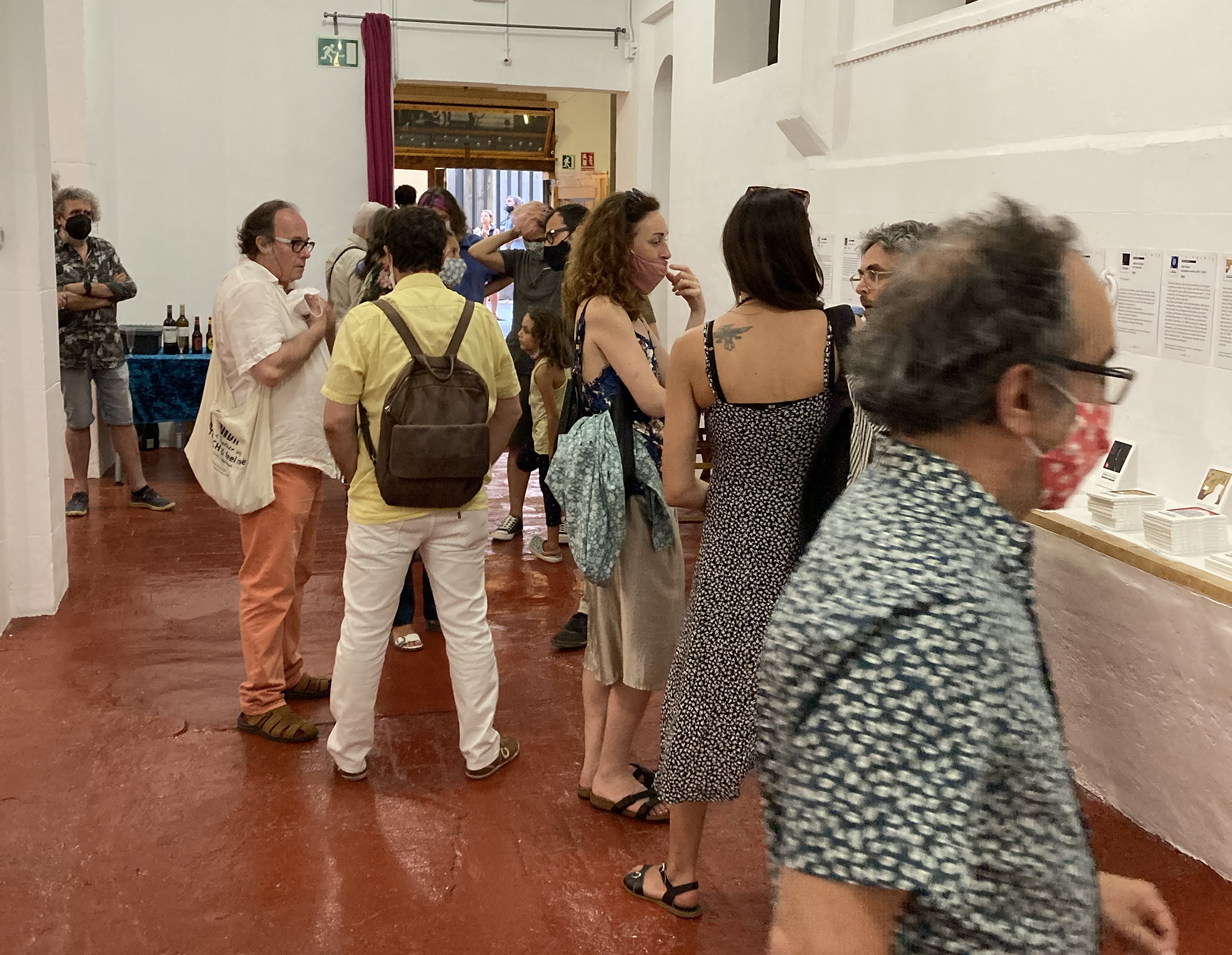 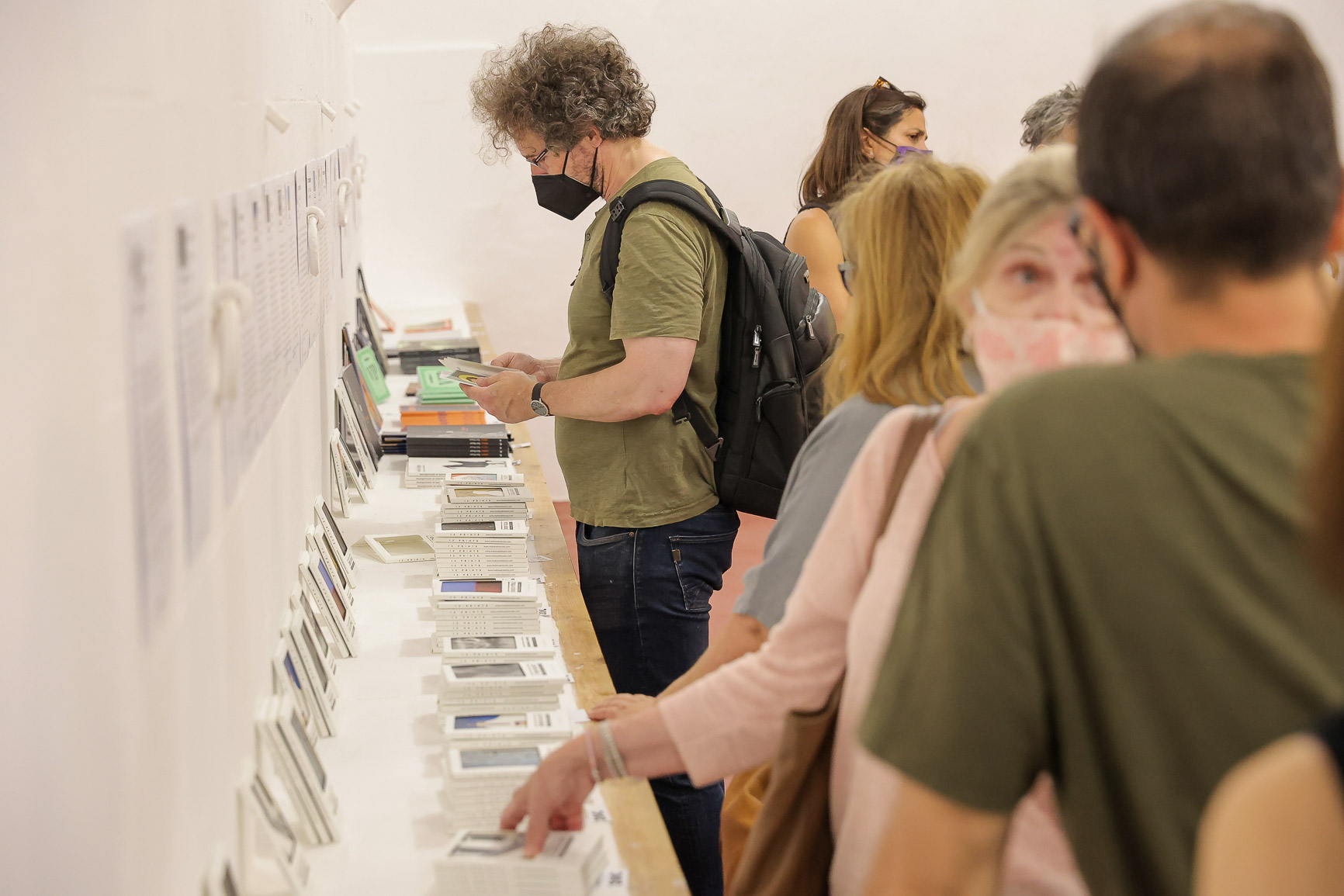 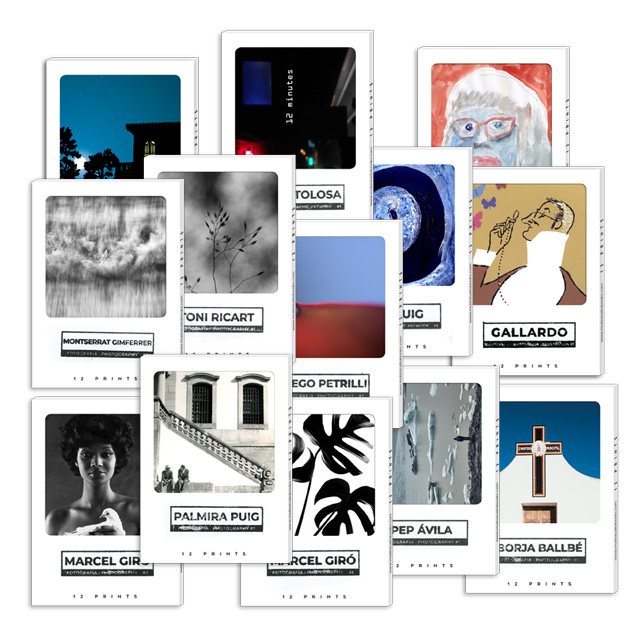 Pla-Narbona, a reference point for graphic design in Spain, dies at the age of 92

The Catalan artist Pla-Narbona died yesterday at the age of 92. A graphic designer, painter, draftsman and sculptor, Pla-Narbona had an admirable vitality and creative spirit.
In 2019 we were privileged to publish his book Axiomagrafies, with texts by Joan Costa.
We will not forget his wise advice, his criteria and the good times we spent together while preparing the book.
We will miss him. 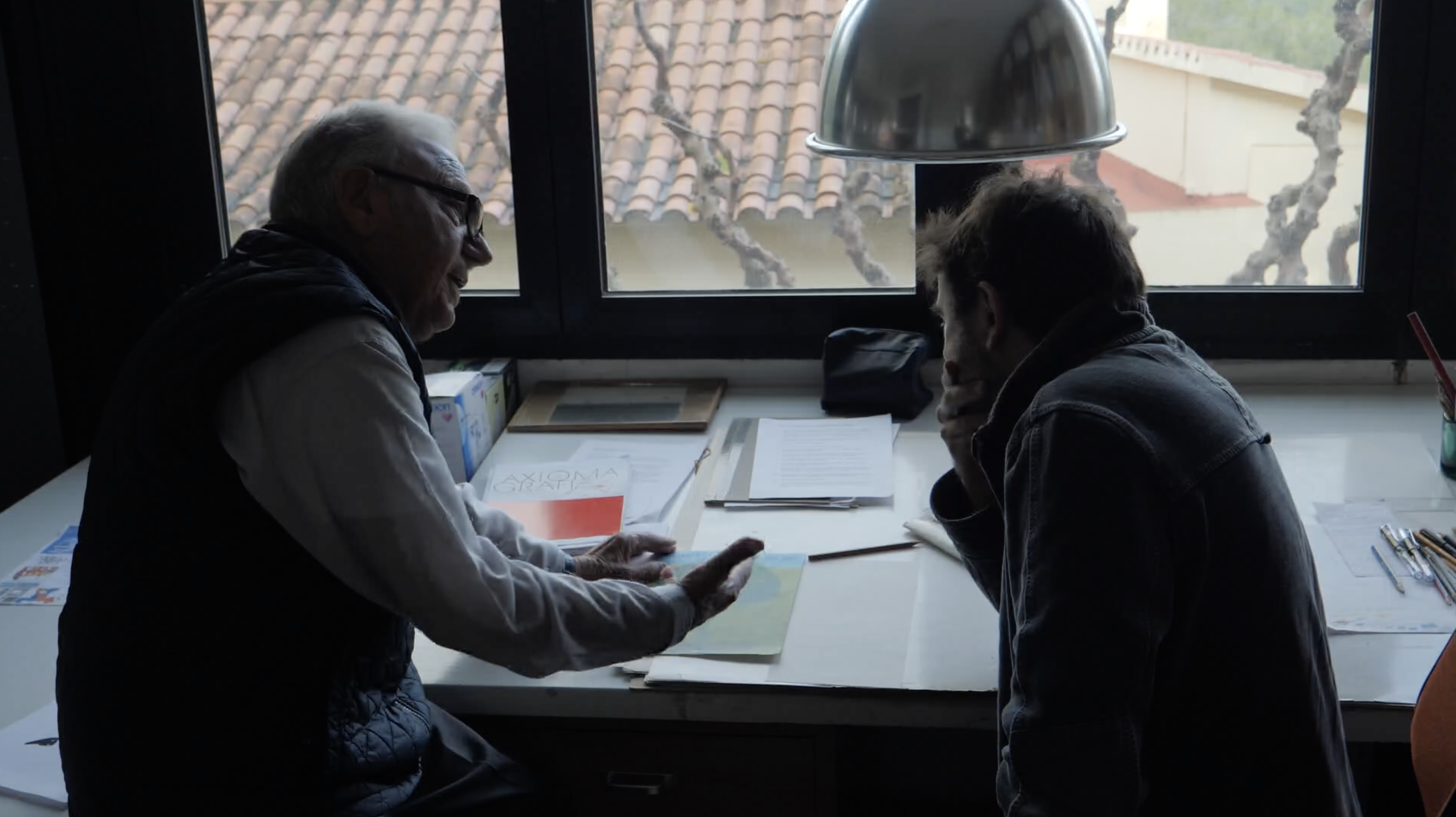 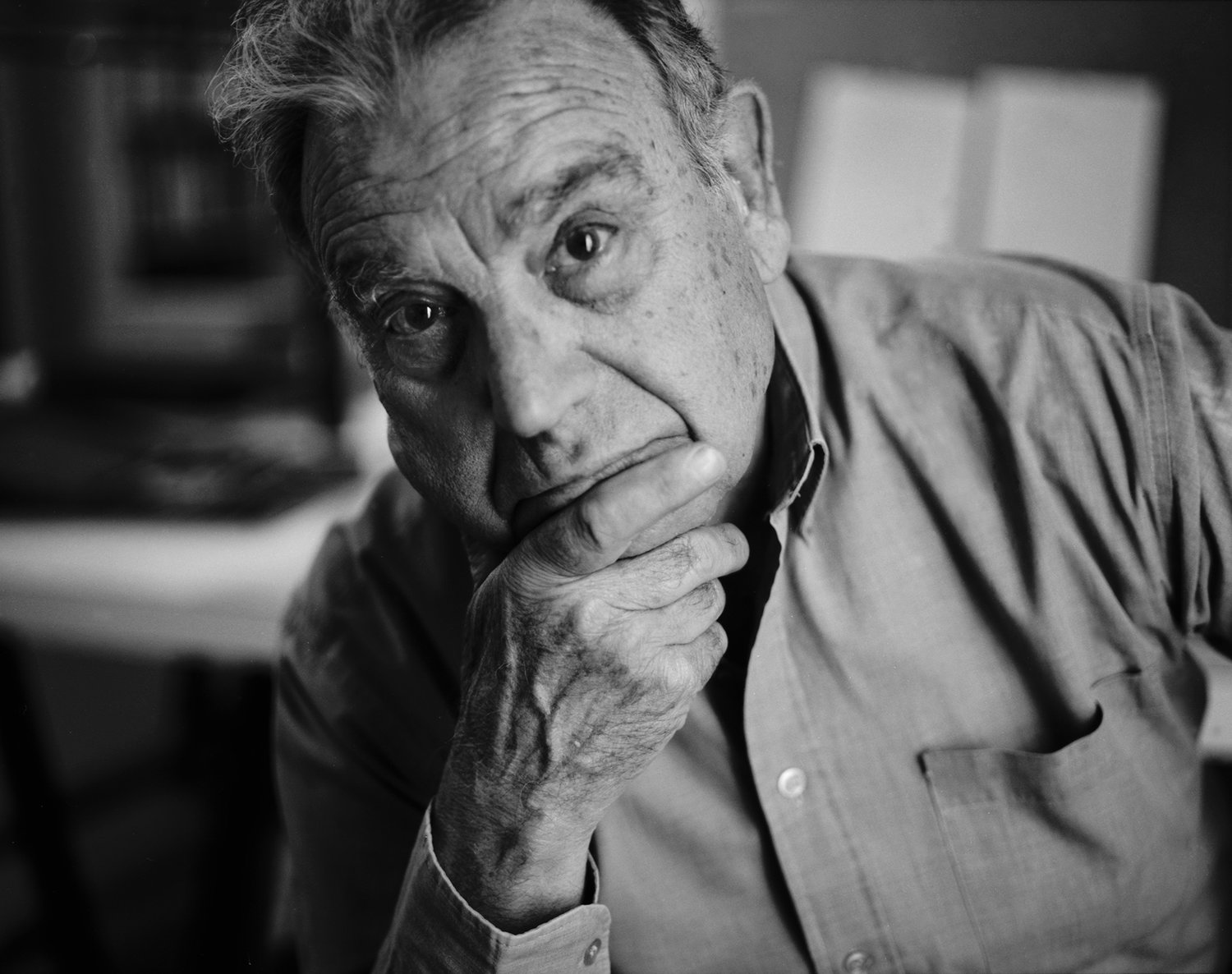 Every year Les Naus de l’Art  hold a few Open Days. They are days of much gossip from diverse people, neighbours, curious people, friends, absent-minded people and lovers of Art come together to look around and get to know what’s going on in this corner of Collserola. And every year different things are cooked up.

This year multistudio BOOKS has been present with books and works by Toni Ricart and Hélène Gélinas together with other outstanding creators in the studio of Pep Puig, a good friend and excellent art worker, as he defines himself. 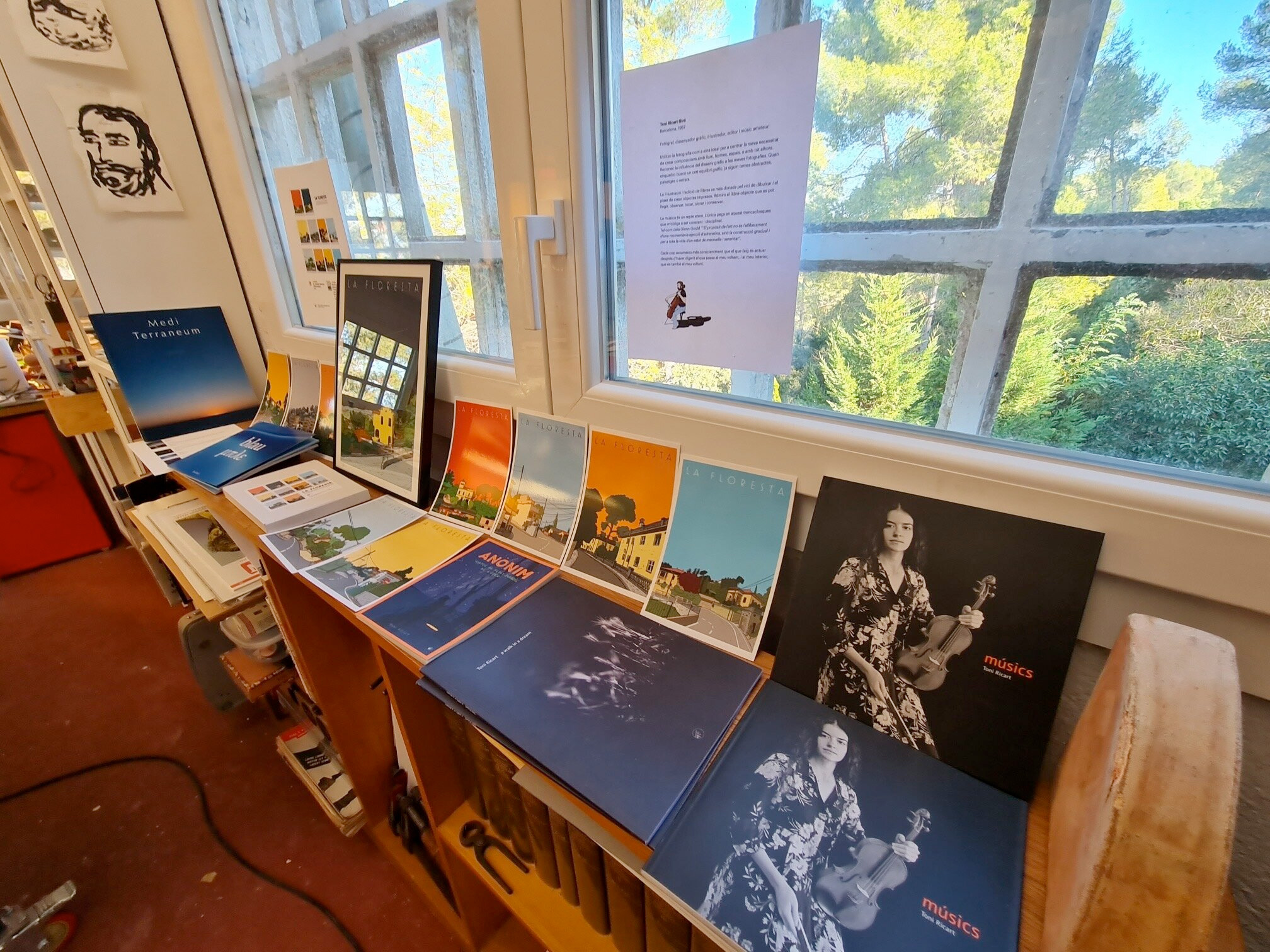 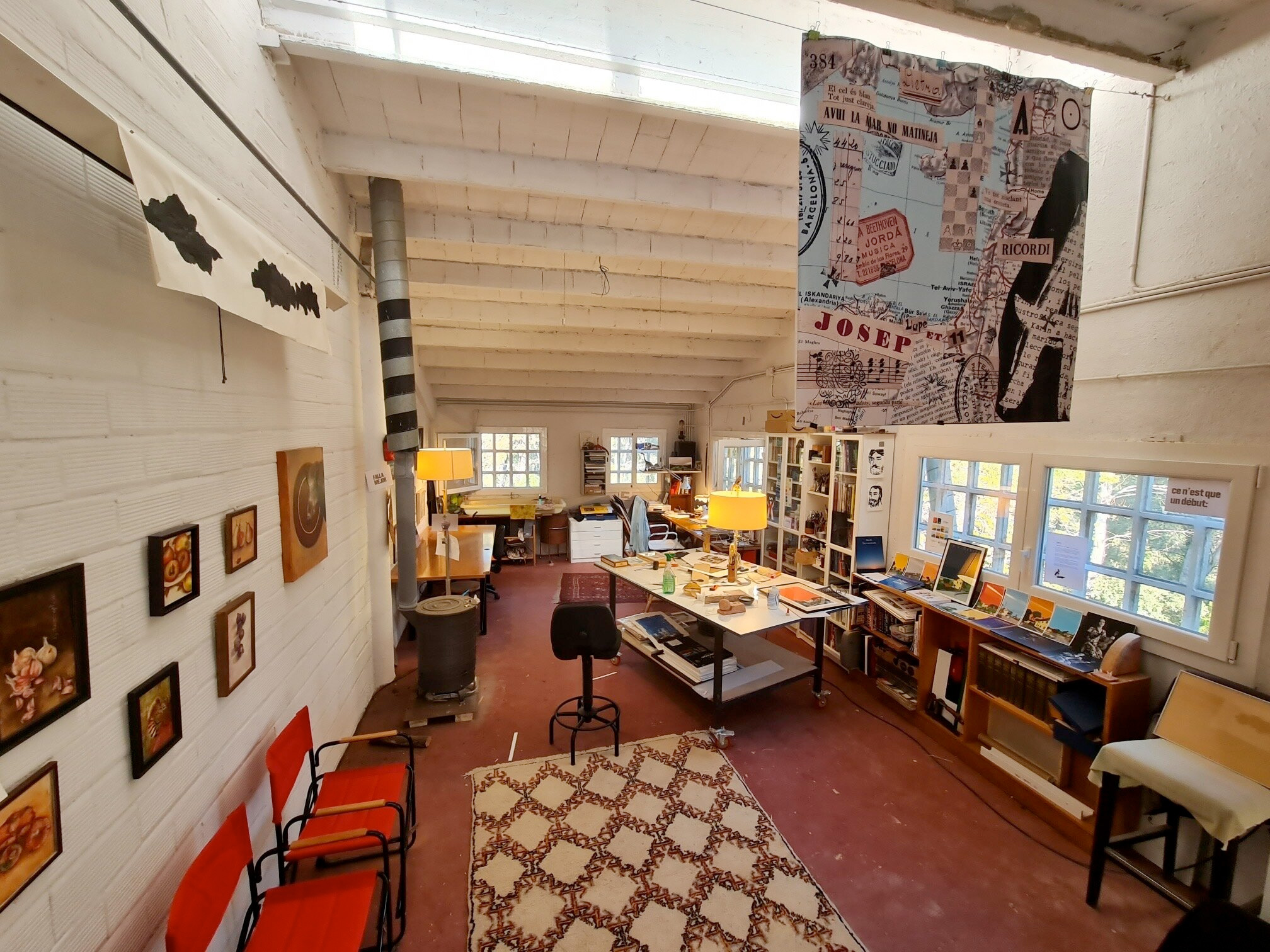 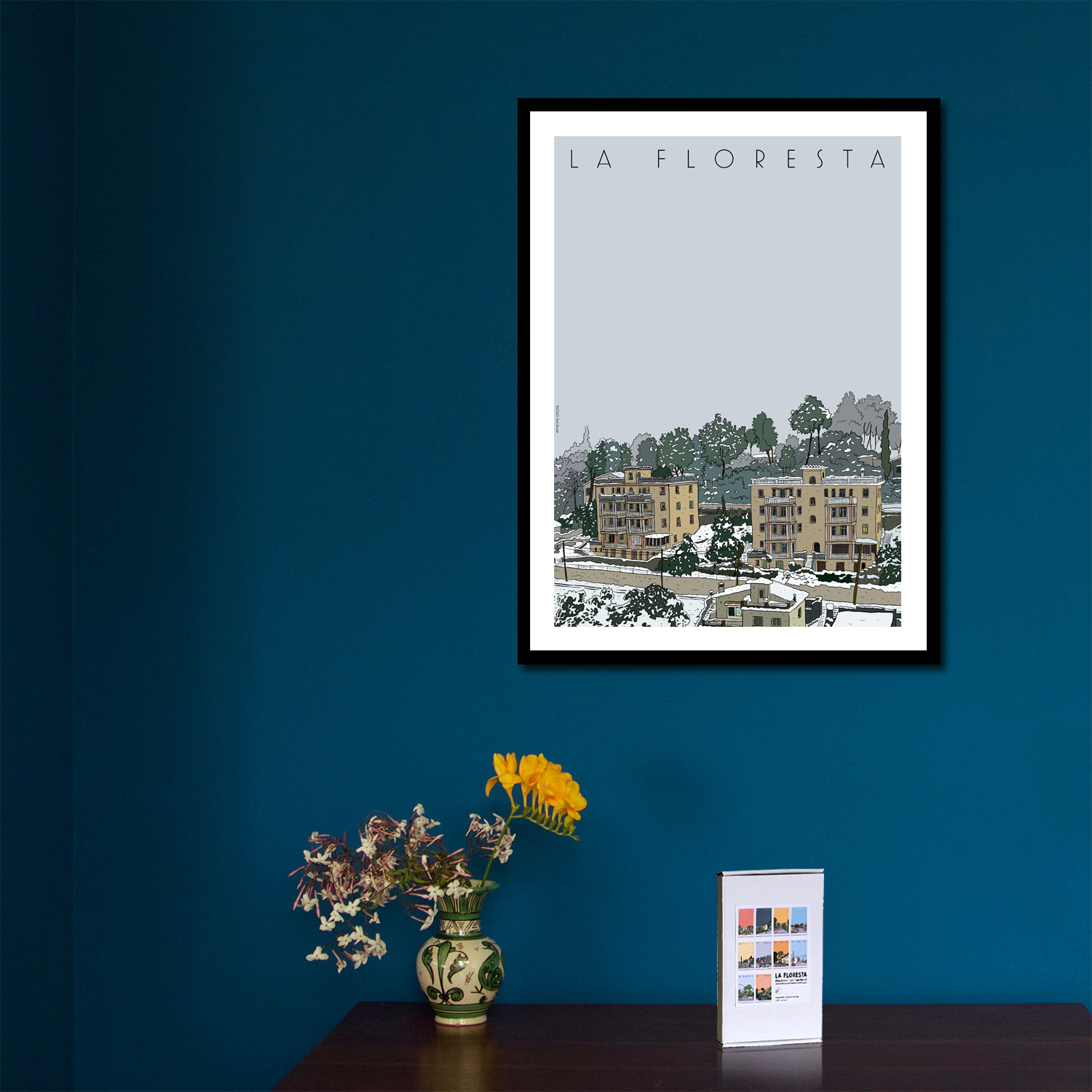 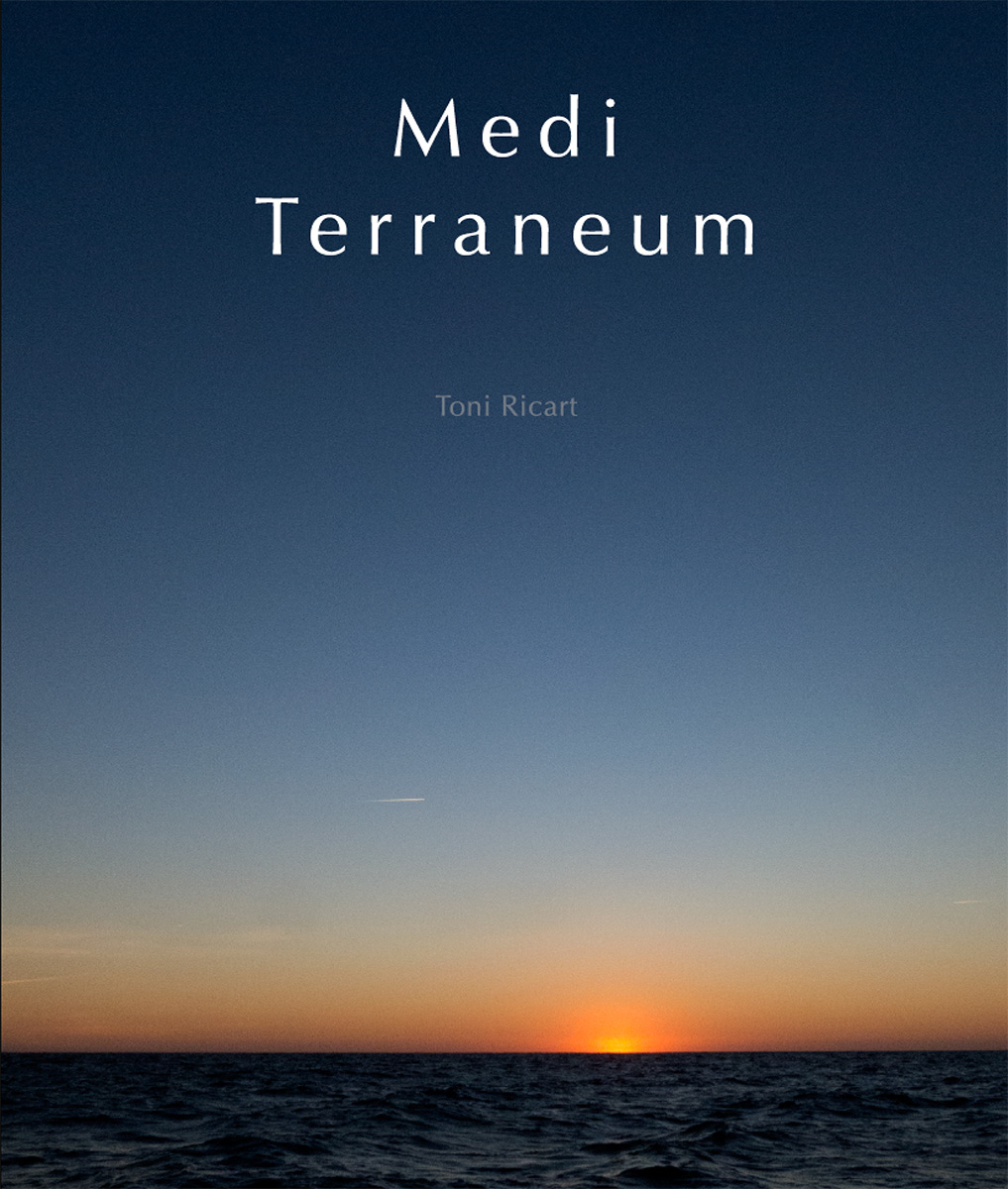 The book Més enllà dels ulls, a compilation of drawings, paintings and sculptures by Quicu Samsó, has just gone to press. As G. A. Jacovkis says in the book’s prologue: “Quicu Samsó creates with a couple of drumsticks, a paintbrush or a chisel. He is able, with any of these tools, to destroy limits, to go beyond. Thus his pictures and sculptures manage to escape from canvasses and stones, and to become feelings and emotions; then they return to their origin, to the emotions and feelings they were born from. He is wholly contained in each of his creations.”
Quicu Samsó is also an excellent drummer, a reference in Barcelona’s jazz of recent decades. He has formed part of groups such as Koniec, Moisés Moisés, Obmuz and Macromassa. He has also collaborated with musicians such as John Zorn, Agustí Fernández, Hiroshi Kobayashi and Pascal Comelade. 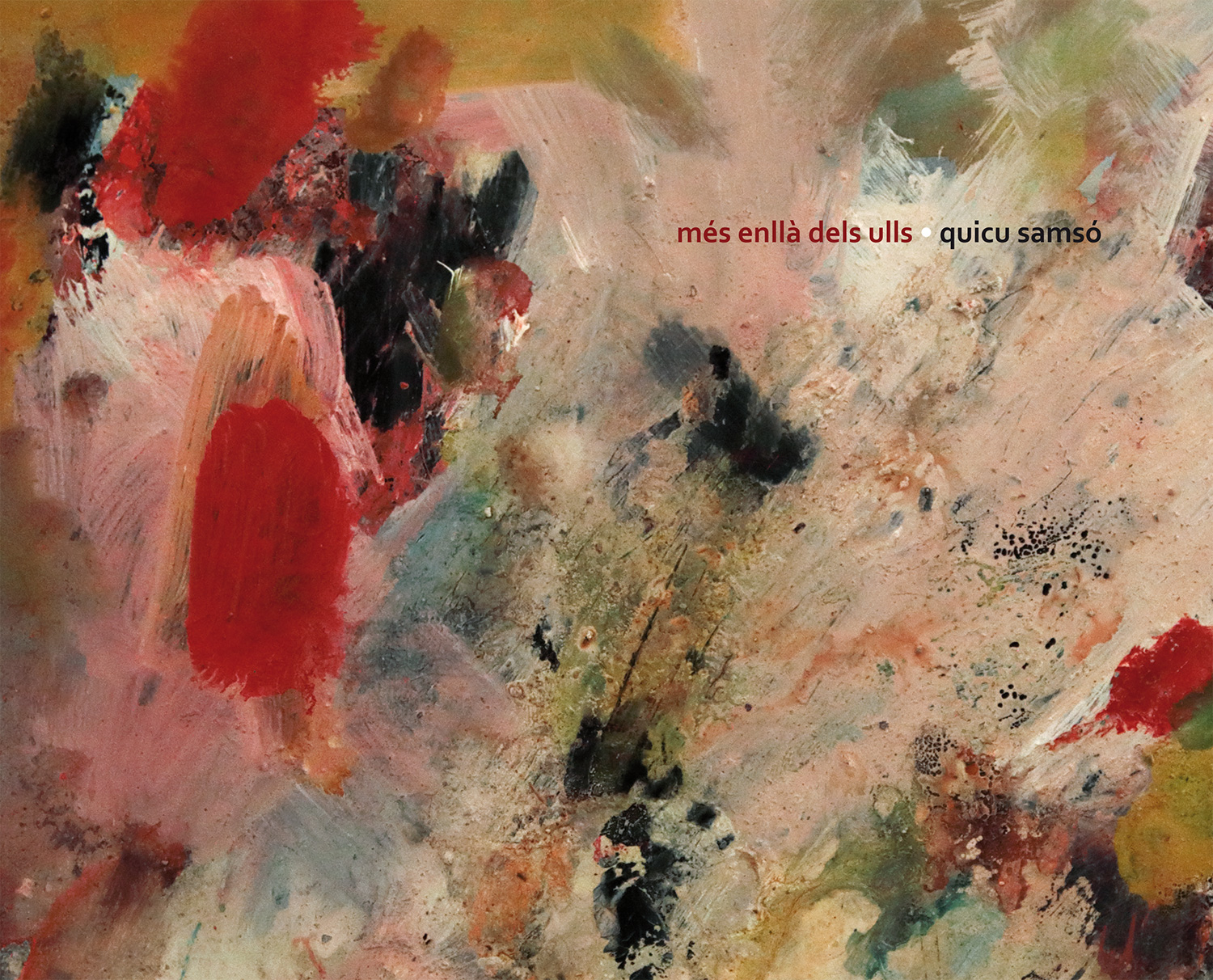 Mònica Pagès interviews Toni Ricart in the presentation of “músics”, for Catalunya Música